All about raising British golden chinchillas

If a kitten is taught to order and discipline at an early age, then he will retain these skills in an older age, but if he is forced to do something, then it will be useless, since he will remain cool and will not pay any attention. The main thing is to find the right approach when raising a small British golden chinchilla.

Upbringing from the first days in a new home

When a small kitten of the British golden chinchilla appeared in the house, the first step is to create all the conditions for the pet to live. 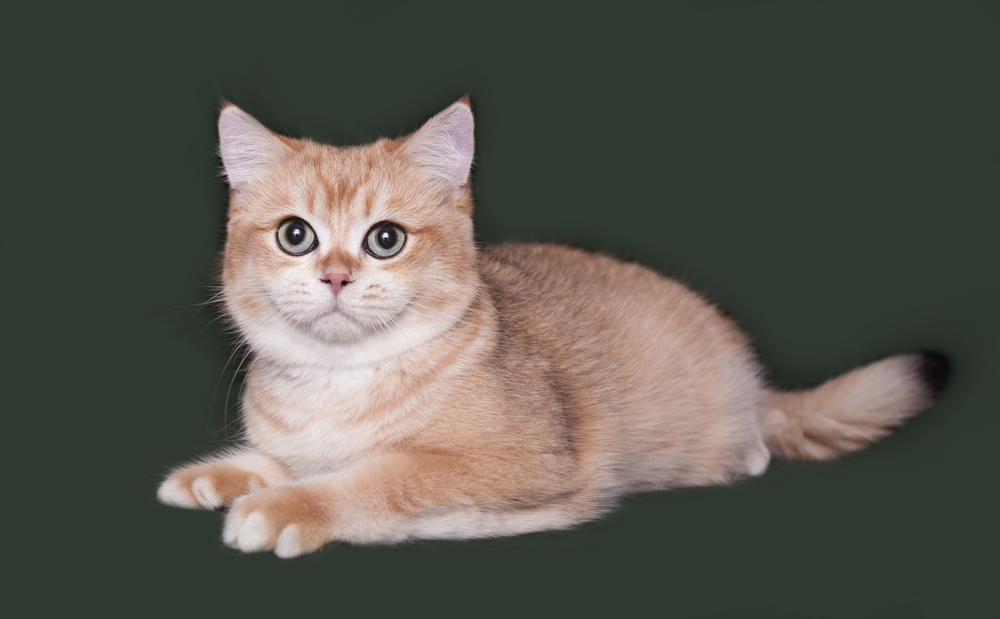 The atmosphere in the house should be calm and quiet so that the baby can get comfortable and sniff the new territory of his new home. At night, the kitten can cry and miss his mother, to calm him down you need to stroke and stay close until he falls asleep. From the cattery, where the kitten was taken from, it is advisable to take his baby diaper with the scent of a mother.

The kitten will not get used to the owners for a long time, for one and a half or at least two weeks. A small kitten of the British golden chinchilla does not spoil things in the house and is rather timid. But if you suddenly caught him for damage to things, then you can splash water into him or clap your hands to frighten off the animal.

The kitten tray should be at the bottom of the cage, not on the shelves. When settling a young animal in a new cage, it is enough to install a tray with filler and observe the behavior of the animal.

Also, in order to train a kitten to the litter box, you need to pay attention to its choice.

From childhood, British golden chinchillas can be trained to use the tray, as long as the tray is in a dark and windless place. The main rule when you need to train to the tray is to keep the tray in a dry, deserted and calm place. To train a small kitten to the litter box, first you need to fence off a special place where the litter tray will stand. Cats love secluded places, so it is worth finding a place at home so that they can safely go about their business.

A kitten is trained to use the litter box from the age of three or four weeks. Often, based on its instincts, a kitten will find a toilet on its own, where it will dig a small hole. If he does not succeed, then you should help, that is, move the tray and rattle a little with the filler. Over time, the baby remembers where the toilet is and begins to walk into it himself.

If after some time, the kitten still does not go to the tray, then you should not give up trying to train him. Since kittens are like small children, they also need to be prompted and, if necessary, repeat. But in no case should you hit and shout at the kitten, as this will make him understand nothing and will only treat the owner worse.

There are times when a kitten sniffs and spins in one place, which means that he is looking for a suitable place. In this case, you can take it and carry it to the tray, and achieve the desired result on the spot. After the kitten has gone to the toilet, he needs to be stroked and praised so that he knows that he did the right thing. This will help the kitten get used to the litter box faster.

If the kitten went to the toilet in another place, you should thoroughly clean this place and put orange peels there. Cats don’t like the smell of citrus, so this won’t happen again.

There are also many sprays available at pet stores to train your cat to use the litter box. For example, “tray training spray + cat does not mark.” 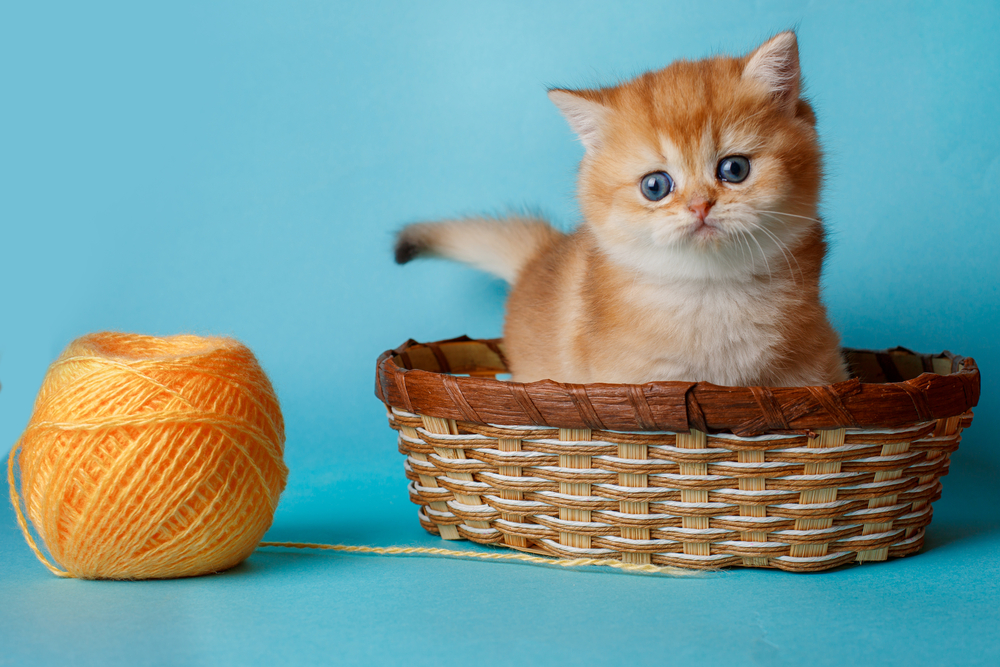 Why doesn’t the cat go to the litter box?

Reason 1 – did not remember the place

Often this problem is faced by owners who have only recently acquired an adult cat or small kitten.

In the first case, the animal may have problems with adaptation to a new place, and in the second case, the kittens simply have not yet remembered the situation at home.

It is necessary to show patience, you can not show aggression in relation to the kitten. Any negative emotions can turn the animal against the owner.

Not all locations are suitable for the tray. If the kitten does not use it for a long time, you should watch how the animal replaces the tray.

It is recommended to move the litter box to this location so that the pet likes the location.

Reason 3 – the quality of the filler

The quality of the litter also plays a very significant role for the pet. Do not change it abruptly, as the kitten may not like it.

The best option would be to switch to the new litter gradually, mixing it with the one to which the cat is already accustomed. Clumping clay fillers should be given priority.

When cleaning the litter box, use a cleaning agent or soap that is odorless and easy to rinse off, otherwise the new pungent odor may scare the animal away from the toilet.

Reason 4 – the cat does not go into the tray

If the kitten has grown, he will need a larger litter box. If you do not get a new tray on time, the British woman will not use it, as it will be inconvenient for him.

All British chinchillas are pretty clean. They don’t like dirt, so they don’t always want to use the same tray twice in a row.

Some cats prefer to have two litter boxes. This is especially true if the owner cannot clean the litter box several times a day.

Thorough cleaning is also necessary. If some of the dirt remains, the cat may abandon the litter box and use a different location.

Chinchilla has a friendly disposition and is not prone to aggression. But it is important to win her favor. When trying to instill a new skill in a cat (for example, to train it to the litter box), you should use the commands: “Fu”, “You can’t”.

In case of disobedience, physical punishment is unacceptable, just sprinkle water on the cat. If she performed the command correctly, you should reward her with her favorite treat.