Every pet owner, especially a pet as luxurious as the British Golden Chinchilla, wants it to stay healthy for life. With proper care, the risk of disease can be minimized. It is always easier to prevent pathology than to cure. Moreover, not all feline diseases can be cured.

What are British golden chinchillas sick with?

Most of the diseases in British cats are hereditary. Britons may have a predisposition to retinal atrophy, epiphora (lacrimation), polycystic kidney disease, hip dysplasia, arthrosis, arthritis, discopathy, hypertrophic cardiomyopathy, and other heart conditions.

But even if the British cat has a predisposition to any hereditary disease, it is not at all necessary that the pathology will manifest itself. With full feeding, high-quality maintenance, regular examination by a veterinarian, the health of the pet is ensured for many years.

To minimize the risks of hereditary diseases, it is better to buy a British chinchilla kitten in a cattery with a veterinary passport. This is not a 100% guarantee that the pet will never get sick in its life, but the chances of getting a healthy pet are high.

Professional breeders carefully select parents in many ways to produce healthy offspring. Breeders study the pedigree, check the animals for compliance with breed standards. As a result, individuals are selected the best of the best who are able to reproduce healthy, hardy and beautiful offspring.

British cats should not be overfed, they are prone to obesity. Gaining excess body weight gives an additional load on the musculoskeletal system, which can lead to the development of pathologies. But not only the skeletal system suffers from excessive stress. Obesity negatively affects the cardiovascular system, entails metabolic disorders.

The pet should be taught to eat food in moderation from infancy. The body of the animal must get used to being saturated with portions that correspond to the norms of food consumption at a certain age. Having taught your pet to eat right from childhood, you can not worry in the future that he will overeat.

The reason for gaining excess weight in British chinchillas is also a sedentary lifestyle. The British are prone to laziness, they do not like too active pastime. Many owners are satisfied with this behavior of animals when they do not bother them, but ate and lie down in a secluded place. No pet hassle. But with a sedentary lifestyle, health problems are inevitable – a matter of time. 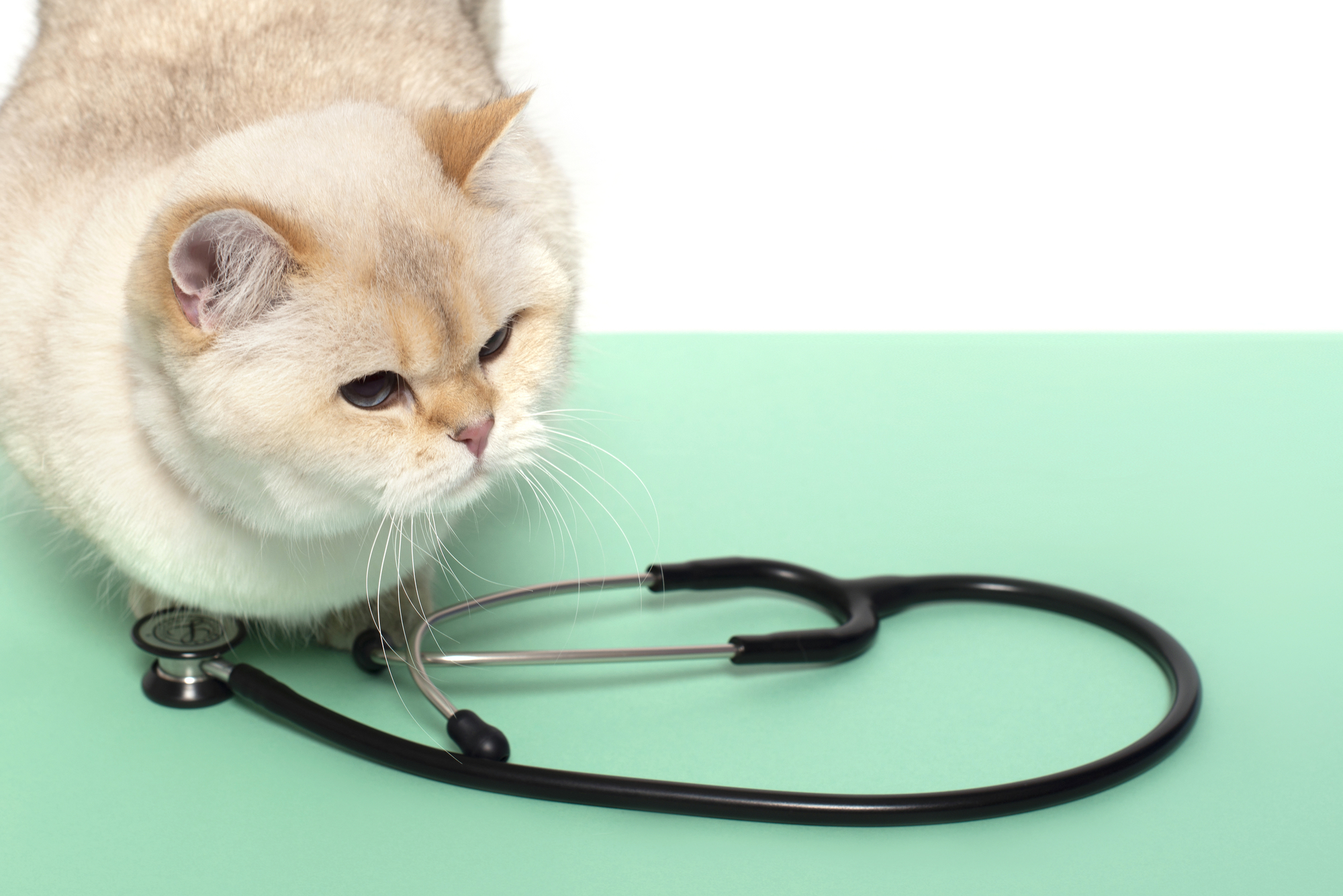 Phlegm in British cats is in the blood, but it is quite possible to teach them to lead a moderately active lifestyle. It is necessary to instill good habits from early childhood. Kittens are all playful, this quality should be encouraged.

All felines are curious and enjoy exploring new spaces. This passion for learning can be harnessed by introducing the British cat to walk the street on a leash. This will keep your pet in shape at all times.

How to monitor the health of British chinchillas

Routine checks on your pet’s general health by a veterinarian should be done regularly. You need to visit a veterinary clinic, even if nothing bothers the British cat, 1-2 times a year. After about 7 years of age, doctor visits should be made every six months. After 10 years of age, it is advisable for a Briton to see a doctor every quarter.

Visits to zoo centers include examination, weighing, possibly general tests or deployed in case of any deviations from the norm, as well as routine vaccination.

What indicators will need to be monitored throughout life:

Routine vaccination of a British cat

Routine vaccination is effective against many viral infections, such as calicivirus, distemper, rhinotracheitis, and rabies. Vaccination is indicated for pets, and especially those that are released into the street or taken to the country.

In the first 3 months, kittens are protected from viral infections thanks to the use of mother’s milk with antibodies against various diseases. And subsequently, naturally-fed offspring have much stronger immunity.

After the termination of breastfeeding, the British kitten is transferred to a natural diet, and the immune system must already independently fight against various pathogenic viruses and microorganisms. Over time, the immune system of the growing British chinchilla will get stronger. 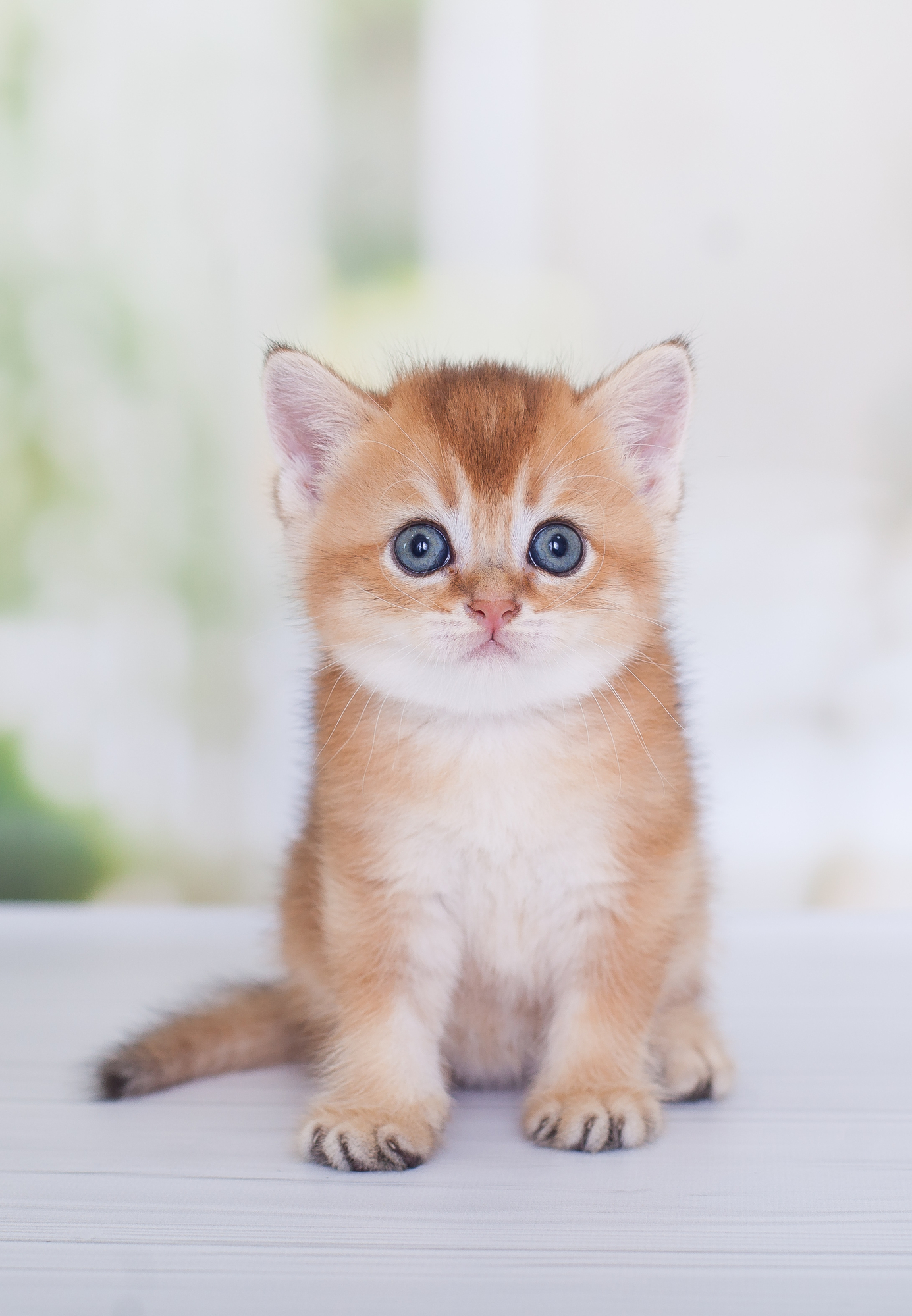 But while the pet is growing, its fragile body is at risk of getting sick every day. For this reason, caring owners vaccinate their pets. It is necessary to start routine vaccination from 3 months of age.

Basic vaccination provides protection against infectious rhinotracheitis, calcivirosis, rabies, and panleukopenia. It is performed according to a certain scheme, which is prescribed by the veterinarian. Then they support its action by vaccinating the animal once a year. Additional vaccines are aimed at the formation of an immune response against chlamydial infection, bordetellosis, immunodeficiency, leukemia.

Before the start of vaccination measures, deworming is mandatory. Without helminth treatment, the immune response to the vaccine will not be as effective. This is explained by the fact that the organism of an animal infected with parasites is poisoned by the waste products of helminths. Immunity in this state is weakened and unable to qualitatively produce antibodies to the pathogen, which is why the immune response is not strong enough to protect the body.

Vaccination is mandatory for British chinchillas, which the owners take for walks. At home, the immunity of pets is not adapted to the pathogens that they may encounter on the street. Therefore, walks can end in failure if the animal is not previously vaccinated with the basic vaccine against the most common diseases.