Many people want to become the owners of a luxurious beauty or a handsome man – a representative of the feline British chinchilla with a noble golden hue. To make sure that this is a truly purebred kitten of the British Golden Chinchilla, you need to know the characteristics of the breed.

The breed originates in the UK. Various breeds were used in the selection, including the Persian representatives of the feline family. British shorthair cats as a breed were formed at the end of the 19th century, and the standard was officially approved in the 1980s of the 20th century. The first breed of British cat with golden color was recognized by the CFA (International Cat Fanciers Association).

According to the original genotype, the British Shorthair should have a dark coat. For this reason, even light-colored cats usually have dark paw pads. Due to the same hereditary factors, golden chinchillas have a black outline around the eyes and nose.

Golden chinchilla bred artificially. The breed got its name thanks to the state where it was bred – Great Britain. And it is called “chinchilla” because of the original fur coat, the quality of the fur and color similar to many of the favorite rodent of the chinchilla family.

This color is considered one of the rarest and most expensive. The most valuable are British chinchillas of golden color. Initially, Princess Victoria contributed to the rise in popularity of these cats. The royal lady had a special weakness for plush beauties with luxurious golden color and emerald eyes.

Royal color of the British chinchilla

First, the breed was bred and formed, after which the breeders continued to bring it to perfection, engage in the development of new shades. The golden color is obtained by crossing the British Silver Shorthair cat with the Persians. It was from the Persian ancestors that the gene responsible for the golden color of the coat was obtained.

Breeders continued to work to assign the gene to the golden chinchilla. In parallel, measures were taken to improve the color of the breed’s eyes. The British chinchilla has an emerald-colored iris. Sometimes a bluish eye color can be found in representatives of this breed.

The golden color of the British chinchilla ranges from light amber to dark gold. The awn (hairs with a curled base and a straight tip) can be apricot in color, and the ticked ends are black or dark gray.

British chinchillas have a rich golden color mainly on the back, in the upper part of the head, on the sides, on the tail and legs. The lower part of the body of a chinchilla cat (cheeks, chin, chest and abdomen) has a light shade. 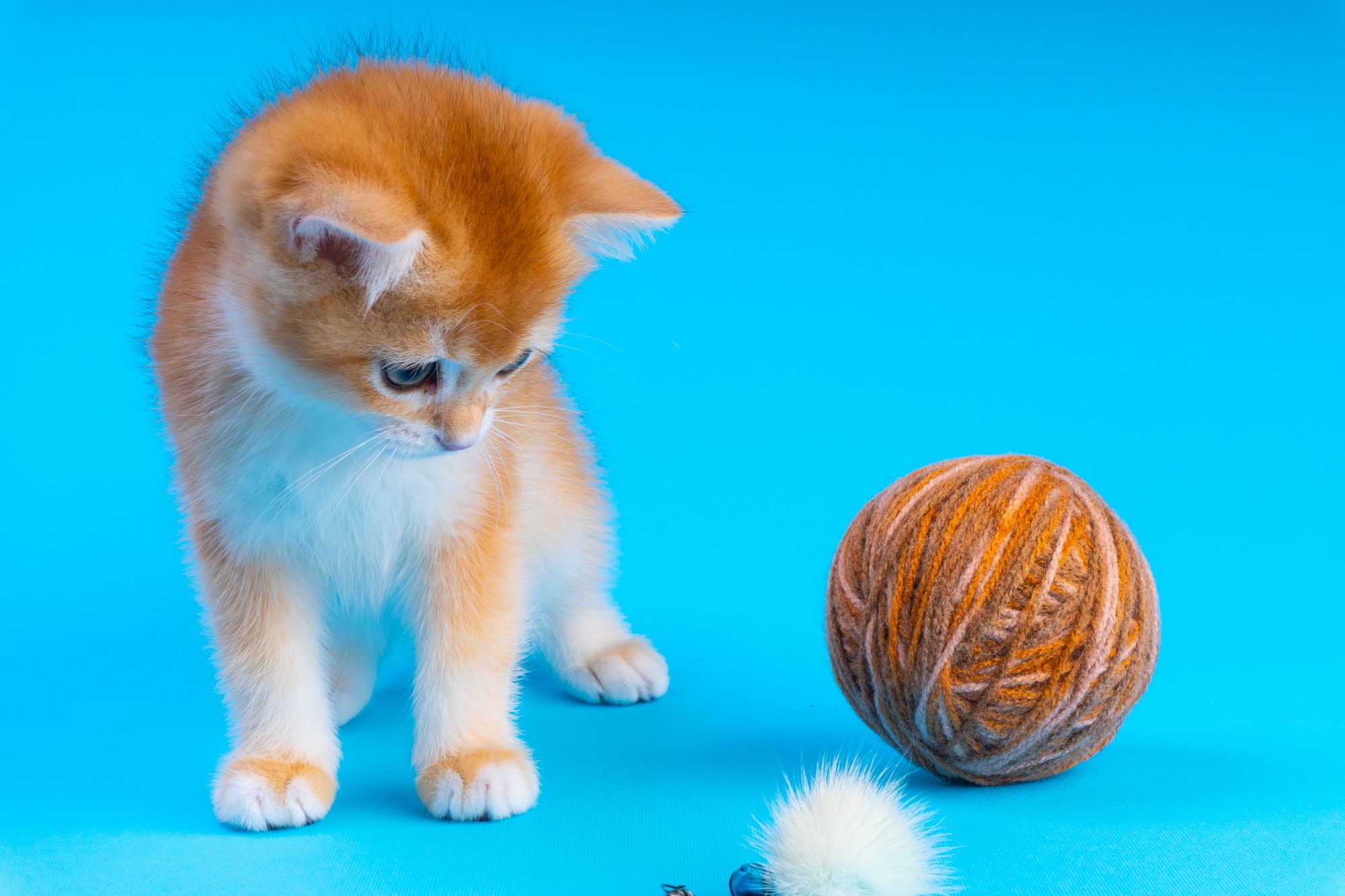 Thanks to ticking, the upper part of the fur coat looks like it is covered with a darkened veil. The plush coat effect is achieved by combining a base hair of the same length with a thick undercoat.

Features of the appearance of a golden chinchilla

Golden chinchillas are distinguished by noble beauty. Admirers of the breed are immediately struck by the splendor of the royal color of British cats. Emerald eyes complete the luxurious look. The sophisticated color of the iris can range from greenish to bluish. Large, round eyes look very expressive thanks to the dark strokes.

The constitution of the British golden cat is strong: a wide neck, developed chest, flat back, muscular hips turn into large powerful legs. On a short, thick neck, folds of skin can be observed, as well as on the belly. The chic voluminous tail of a fluffy beauty deserves special attention. It is, most often, darker than the general color of the golden chinchilla. The tip may be completely black and slightly rounded.

The owner of the British golden chinchilla in her face acquires not only a beautiful cat, but also a comfortable companion. Cats of this breed can boast of a rare dignity when an attractive appearance is combined with a wonderful good-natured disposition. The golden chinchilla is a cat with ideal appearance and character traits, perfection itself!