The choice of a British chinchilla kitten should be approached very responsibly, otherwise there is a chance to acquire a mestizo with congenital diseases.

When choosing a British golden chinchilla, it is better to focus on proven catteries, since it is possible that the kitten will not be purebred. The main features to look out for are:
• Behavior. The kitten should be curious about strangers, and not try to quickly hide under the table.
• Appearance. The nose should be moist, the coat shiny, eyes and ears clean.
• Documents: pedigree, veterinary book, metrics. 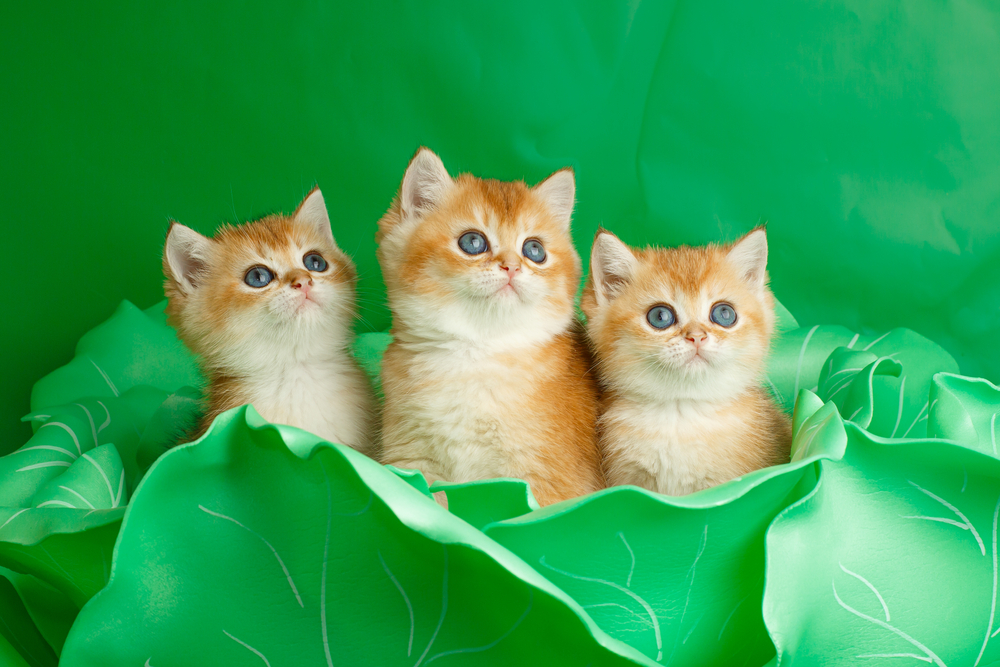 When choosing a partner for breeding pedigree kittens, the following conditions must be observed:
• full compliance with all characteristics of the breed;
• all necessary documents must be provided: veterinary passport, breeding permit, club card, pedigree;
• defects in appearance and health problems are not allowed;
• it is necessary to vaccinate three weeks before mating;

Also, no less important criteria when choosing a mating partner are the absence of serious diseases and genetic pathologies, a healthy appearance and normal activity.

Some breeders are silent about the origin of kittens or draw up documents with incorrect information. Messy kittens, or mestizos, are cheaper, so it is not profitable for breeders to talk about it.

Mestizos differ from purebred cats in appearance, as well as a genetic predisposition to diseases. They often have retinal atrophy, polycystic kidney disease, and hypertrophied cardiomyopathy. All of these diseases are hereditary and incurable.

External differences depend on the kitten’s parents. Differences in color are most pronounced. The golden chinchilla color has clear standards, deviations from which are unacceptable.

Long-haired cats look extremely impressive, but require more careful grooming than short-haired or hairless cats, both during molting and in everyday life.

Also, when choosing a British golden chinchilla, you need to ask the breeder whether a purchase and sale agreement is being drawn up. If the contract is not finalized, most likely the breeder will try to sell a non-purebred animal with fake documents.

You should choose kittens with already completed documents. They indicate the pedigree and characteristics of the pet. A veterinary passport must be present.

If you are planning to buy an adult cat, you should make sure that all vaccinations are done. They are indicated in the passport. 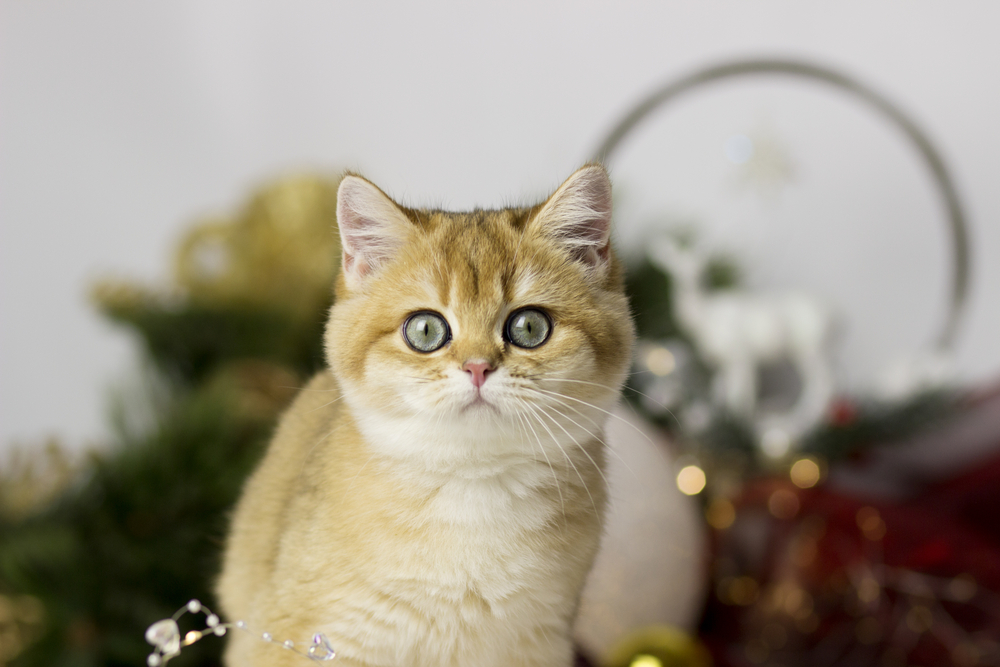 If the animal does not have diseases and pathologies, they are also indicated in the documents. If not, a breeding permit must be present.

What should be a British chinchilla kitten

By the age of six weeks, the character of a British chinchilla kitten is already well expressed, there are several simple tests that will help determine which kitten is best suited. These tests are performed on healthy kittens.

You need to take the kitten you like in your arms, hold it tightly. The kitten should behave calmly and tremble a little with fear.

Second test. You should take the kitten to another room where there are no other animals. Next, the kitten needs a minute to calm down. If he begins to explore the room, you should call him and see if he goes to the call. Then you need to take a toy or a ball and try to play with it. A kitten that is afraid and refuses to play can be difficult to socialize.

The last test. You need to raise your hands and clap your hands for five seconds. The kitten will most likely run away, but will immediately look out to see what is happening around. This test will show how the kitten will react to house noise and babies.

In order not to be mistaken in the correct choice and to be sure that this is exactly the British golden chinchilla, you need to study a number of articles and books in which it will be written about how to correctly recognize the color of this breed, the shape of the head, eyes and ears.

In addition to color, the British golden chinchilla has another characteristic in appearance, which will undoubtedly help to understand that this is exactly the breed that the future owner of the cat originally wanted to take. To make sure that the kitten’s breed is British and the color is a golden chinchilla, you need to check several characteristics. These cats have outwardly rather round eyes,

Experts evaluate cats based on documents that are approved for a particular breed.

British – squat, massive and muscular cats. The head is round with a broad skull and prominent cheeks. The ears are small, but set wide apart. The tips of the ears are slightly rounded. The tail is rather thick, bent upwards, but the coat is raised, dense and short.

Scottish – these cats are divided into fold and straight. In the first cats, the ears are small, the tips hang forward. The second ones have straight ears, they can have either a small shape or a large and medium shape. The limbs of these cats are slightly longer and lighter than those of the British.

Now let’s move on to the description of Persian cats. Persian – these cats are distinguished by rectangular body lines, their legs are quite strong and short. The head is round, and the forehead is sloping, but in other chinchillas, the forehead is rounded. As it was written above, in British golden chinchillas the main role in their choice is played by color and doll, expressive eyes.

The first days after purchase

First, the pet must get used to the new environment and people. However, he should not be aggressive.

You should adhere to a few simple rules, then the cat adapts faster:
• surround the animal with care;
• do not forget about personal space;
• to equip a comfortable place to stay: bedding, bowls with water and food, scratching posts and toys;
• teach children the correct handling of animals;
• do not leave the cat alone for a long time;
• if there are other animals, make sure they get along well.

It is necessary to accustom the cat to new smells and procedures. You should immediately begin to accustom her to the tray, bathing, combing, cleaning her ears and eyes.