Chinchilla British Shorthair Vancouver is a cat of rare beauty. It took breeders more than one year to get this truly royal breed. But in order to buy a purebred British golden chinchilla, you need to have an idea of ​​the breed’s standards.

Characteristics of the color of the golden British chinchilla

British chinchilla with golden hair looks royally gorgeous. Breeders have worked hard on the royal color with a smoky veil for a long time. The concept of color unites a whole range of characteristics that determine the external data of the British golden chinchilla. 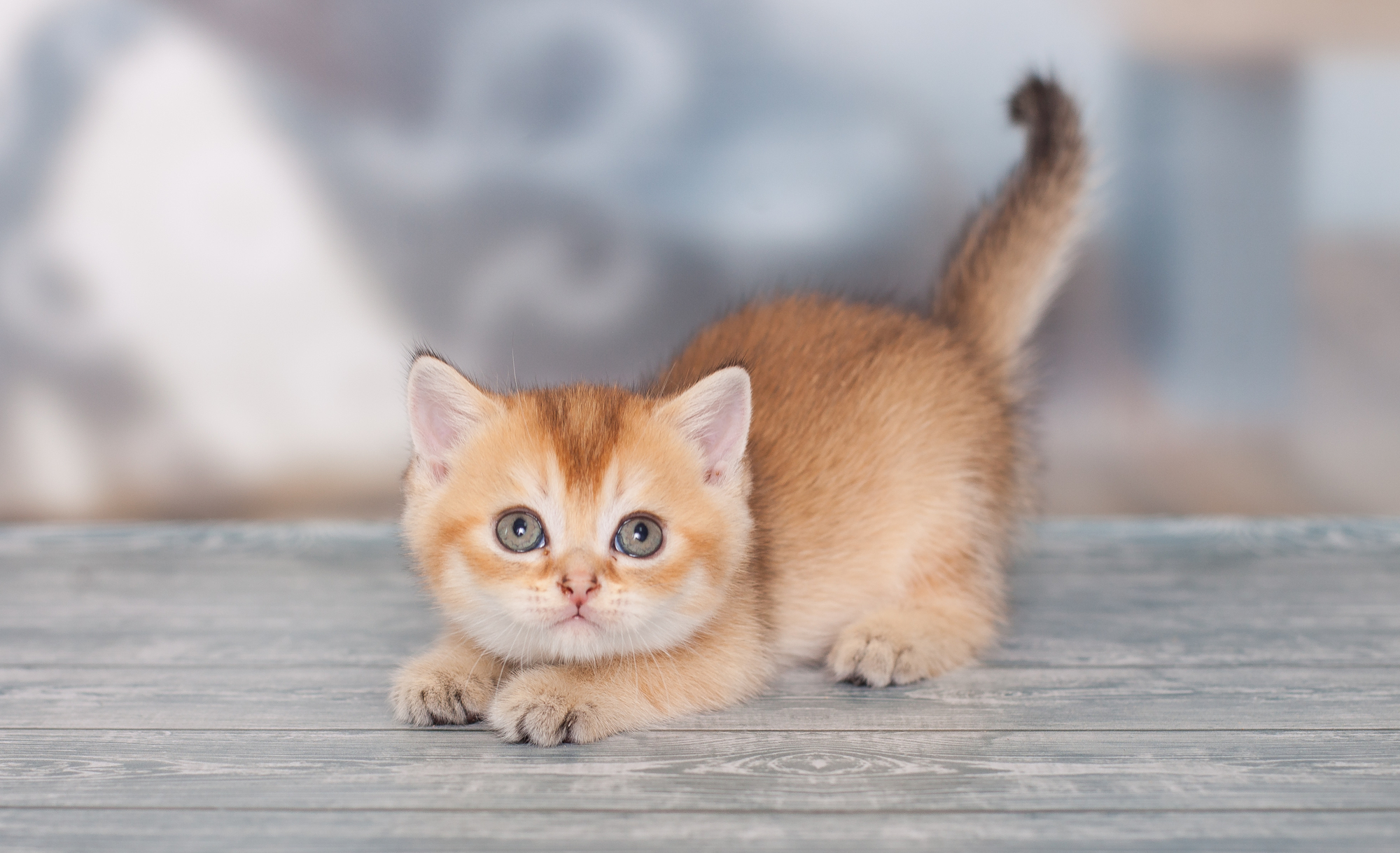 The color of the British includes the following characteristics:

How to choose the right golden chinchilla kitten

Kittens of the British short-haired chinchilla with a golden shade of wool are so touching that often the future owners have a desire to buy them at first sight. But there is no need to rush when buying a purebred pet, especially if it is waiting for a show career.

What external criteria should a British kitten meet:

If the external examination is satisfactory, then the next step is to study the veterinary passport and pedigree of the British golden kitten. The document must indicate breed standards, medical information. By purchasing a British golden chinchilla kitten in the cattery, future owners can also find out the pedigree of the pet.

Veterinary passport – a document that contains all the data about the animal. The pet’s ID allows you to identify it. A veterinary passport is a necessary document for every pet, but it is especially important for such a rare pet as the British golden chinchilla.

What data is contained in the veterinary passport:

As you can see from the list, the veterinary passport contains not only basic information about the pet, but also medical information. Medical information is updated as new manipulations are carried out (routine vaccinations, examinations, tests and other indicators). 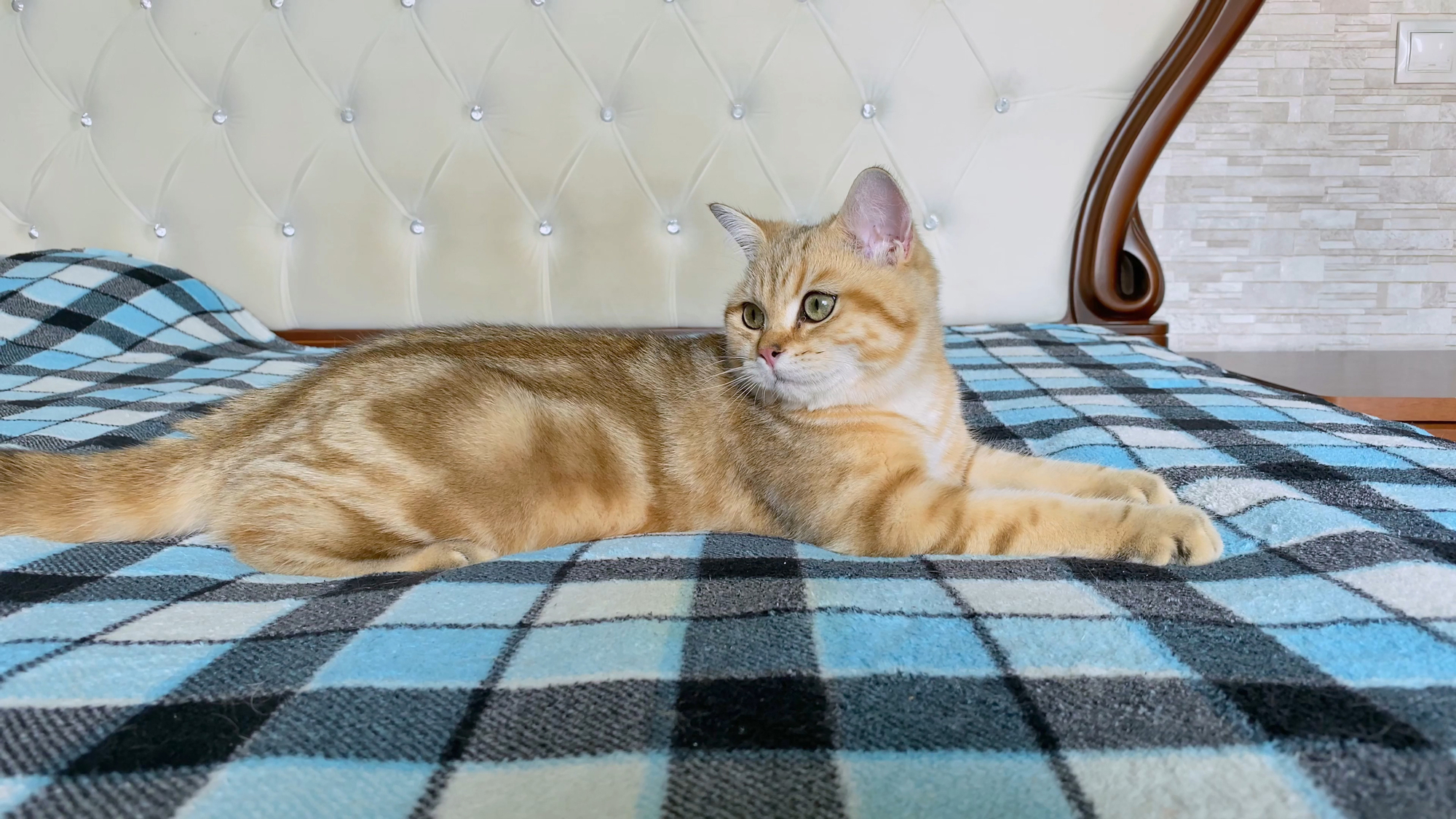 Without a veterinary passport, pedigree animals are not allowed to exhibitions, they cannot be transported in public transport, taken abroad. In nurseries, British golden chinchillas are issued a passport by the breeder. All medical marks are put down in the veterinary clinic.

1) Breed designation – 3 capital letters. The British breed is designated by the abbreviation BRI.

3) The rest of the index is indicated as necessary and consists of pairs of numbers: the first indicates the type of the indicated feature, and the second figure characterizes the feature itself.

4) From the number 0 – designation of the presence of a light shade in the color.

5) From number 1 – designation of the amount of tipping in silver colors.

6) From number 2 – designation of the type of pattern in tabby colors.

7) From number 3 – designation of a variety of point color.

8) From number 5 – designation of the length and shape of the tail.

9) From number 6 – designation of the color of the iris of the eyes.

EMS codes are indicated in the document in the form XXX.xx.NN.NN.NN. (NN):

EMS indexing of breeds and colors of cats was invented by FIFe experts in the late 80s – early 90s of the XX century.

Golden British Shorthair chinchilla for sale is exhibited in the nursery at a favorable price. By purchasing a purebred pet from professional breeders, there is a guarantee that the cat will meet the standards. The proof is the pedigree and the veterinary passport.