Golden chinchilla is an unusual and rare color of cats. Not all breeds can have this coat color.

British golden chinchillas are very beautiful and cute, and they are able to conquer at first sight. There is a lot of talk about the origin to this day.

There are many theories related to the emergence of this type of cat. Some suggest that this cat was the result of crossing other species, others, however, believe that they were brought to England from Ancient Rome. 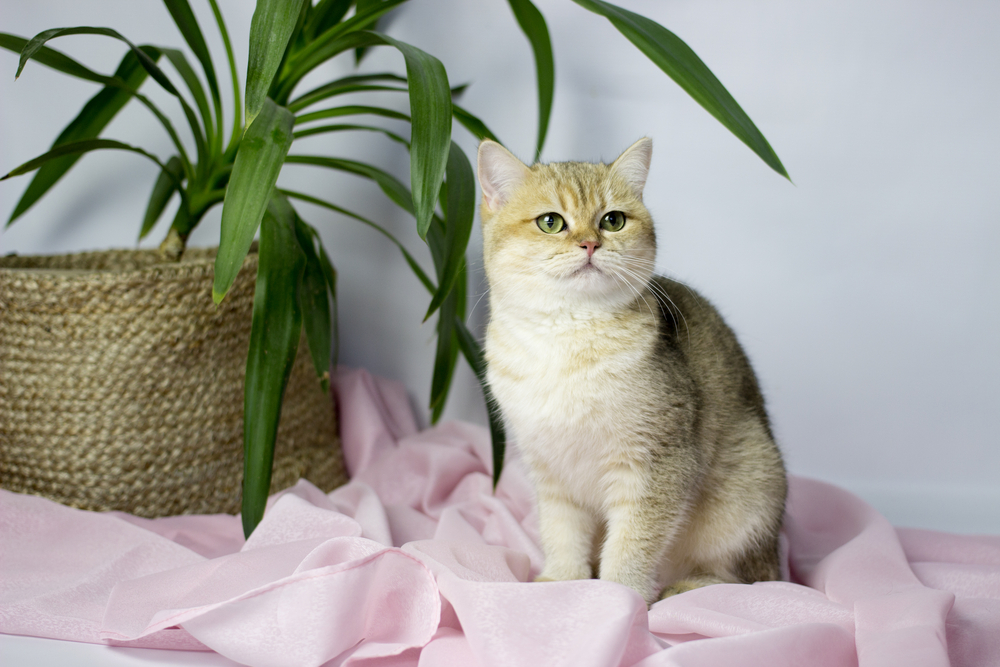 The ancestors of the first golden chinchilla were silver Persian cats. Professional breeders have also found that this color can only be found in breeds that have a silver color and a special gene.

What affects the color of the coat

Various reasons can serve as a basis for varying the range of colors. One of the reasons that led to the various aspects of fur is the very attempt to create a cat with flawless golden fur. Scientists have experimented with crossing different species to achieve the desired result, in the process there is a high probability that representatives with fur of a different color have appeared.

Their fur color, although mostly golden, can be either white or silver in the belly area. This feature stands out, especially if you look closely at the cat’s hairs, they are golden at the root, and smoky at the tips.

The color variation is due to the crossing of cats with gray or silver and Persian fur.

Their fur is soft and dense, and their hairs can be either short or long.

The head of the cat is medium in size, the ears can be round or elongated, and the color of the eyes is most often green, but there are also light blue and brown colors.

The cat’s legs, although they are strong, rather short, the chinchilla’s fluffy tail also has a small size.

Depending on the appearance of the fur, they are categorized and coded using letters and numbers.

Representatives of the breed, which are golden amber in color, are coded as ny11 or ny12. 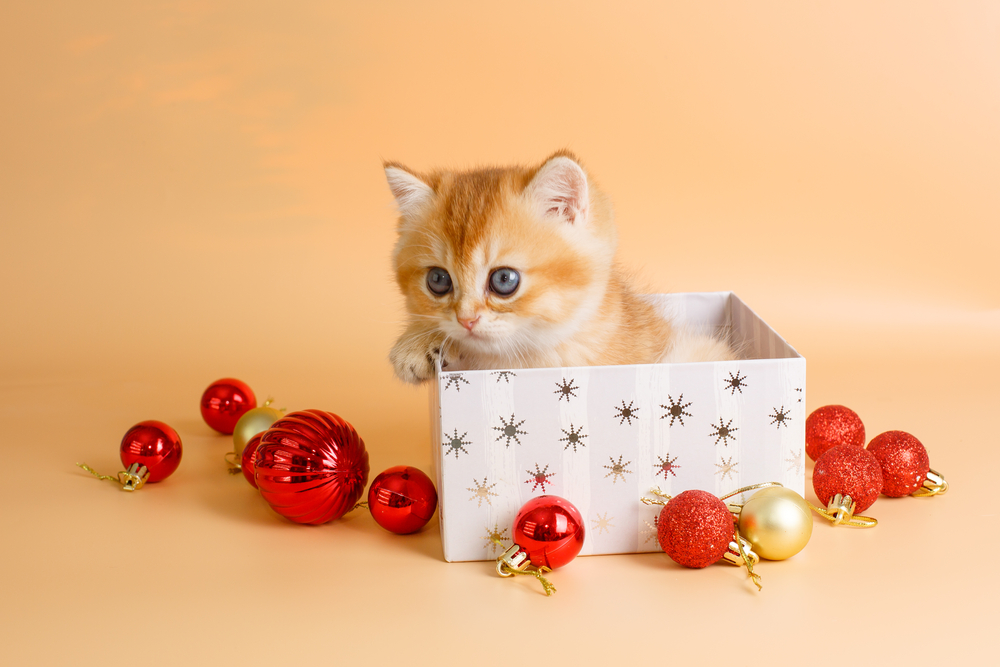 The color of new generations may change due to crossing of golden chinchilla with other inappropriate cat species.

In order to avoid the appearance of representatives with fur of a different or mixed color, the individuals who will take part in the breeding process are selected according to certain criteria, they are often the same breed, differing only in color, and should not have certain congenital or genetic pathologies.

What are the types of chinchillas

Although British Golden Chinchillas are not a separate breed, they are distinguished into several species according to the selected criteria.

The most common type of chinchilla is silver. Their fur can also be white in the abdominal area of ​​the cat and a darker shade in the dorsal part of the animal’s body.

Another category consists of golden chinchillas. Their color is mixed with brown and peach shades, they are less common, and they got such a special color thanks to the look of Tabby.

The silvery shaded look differs in that their fur is darker than that of other species, the hairs are colored almost along the entire length.

The importance of knowing the close and distant relatives of the chinchilla has been proven over time. Thus, the owners can learn about possible hereditary pathologies from which the animal may suffer, about the pet’s belonging to the intended breed and about many other signs and facts.

As a rule, people are engaged in individually establishing family relationships of a pet, collecting information about parents and other previous generations and their characteristics.

To summarize, several types of cats have been introduced from which the British golden chinchilla would have originated.

These oriental cats are distinguished by their special demeanor. Their appearance is really special, colors and shades start from black and end with beige or peach.

Their weight ranges from 5 to 8 kg, which is typical for males of the chinchilla breed. As for their temperament, Tabby is a kind of active and friendly feline who easily find a common language and do not get bored, because they are always busy with something.

It was the blood of this breed that allowed scientists to create a chinchilla with a golden hue, then it was replaced by other types of cats to obtain color.

In the 19th century, when golden British chinchillas were barely appearing, these cats were already favorites and really popular with pet owners.

Their fur is short, the height reaches 30 cm, and the weight corresponding to them and reminiscent of a golden chinchilla is 4-7 kg.

One of the things that differentiates a race from others is character. Their behavior is restrained, they are not hyperactive, they do not behave destructively, they prefer to be silent for the most part, and any anxiety or desire is manifested by glances towards the owners.

Typical British cats have short fur and are medium to large in size compared to other species.

Their weight ranges from 3 to 7 kg, and males show deformity, they are larger and heavier than females.

The most common eye color that can be observed in this species is blue.

Their temperaments are quiet, they show love for family members, but they do not like to engage themselves in physical activity.

The cats provided are also, very wise, chosen by their owners because of the intelligence and dignity they display.

Burmese cats are a beautiful species that appeared around the 19th century. Little is known about their country of origin, but one suggestion is that they come from France.

These cats are very curious and excited, show interest in the occupations of their owners, are active and energetic, in relations with family members they are friendly and benevolent.

Traits that could have been passed on from this cat to a chinchilla are the appearance of the fur (with short hairs), blue eyes and a few personality differences, especially the ease of establishing friendships and affection for children.