Golden chinchillas are a relatively new color of cats. It is unique and difficult to breed.

The golden chinchilla is not a breed, but a special color. Almost any breed can have golden wool, however it requires a specific gene.

Chinchilla is a separate type of pattern. The ends of the hairs are dark; a dark stripe may be present on the back. 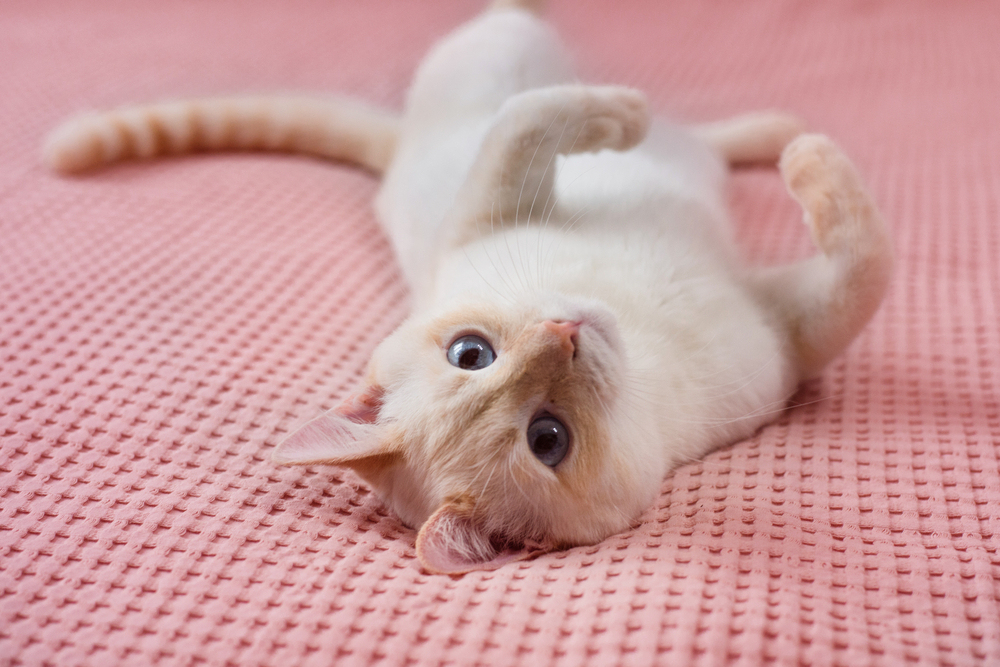 The golden color was obtained from the silver. In the middle of the 19th century, silver chinchillas appeared, and golden ones only at the end of the same century.

To get this unusual color, breeders have long tried to understand what is responsible for it. For the first time a golden chinchilla kitten appeared in 1889. His ancestors were silver British and Persian cats. The kitten was named Silver Lambkin.

A British kitten can have a golden coat color only if its parents have such a gene. Moreover, most often the color of the ancestors is silver.

It is in silver cats that the desired gene may be present, but this is not always the case. You can find out the presence of this gene only when studying the pedigree or when breeding new offspring.

Several genes are responsible for the golden color and pattern of the chinchilla: a melatonin inhibitor, agouti, tabby and erizer.

The first forms a smooth transition from light to dark from the very roots. Agouti in combination with tabby are responsible for a specific pattern for a chinchilla. Erizer (from English “eraser”) creates a warm shade on the undercoat.

In the absence of one of these genes, the kitten will deviate from the color or breed standards.

Other colors do not occur. In the veterinary passport, the designation of the additional color comes after the main one.

These colors are present on the upper part of the tail, then there is a stripe along the back from the tail to the upper border of the eyes, and they also go in stripes on the outer sides of the legs. On the muzzle there are small stripes at the eyes and at the nose. 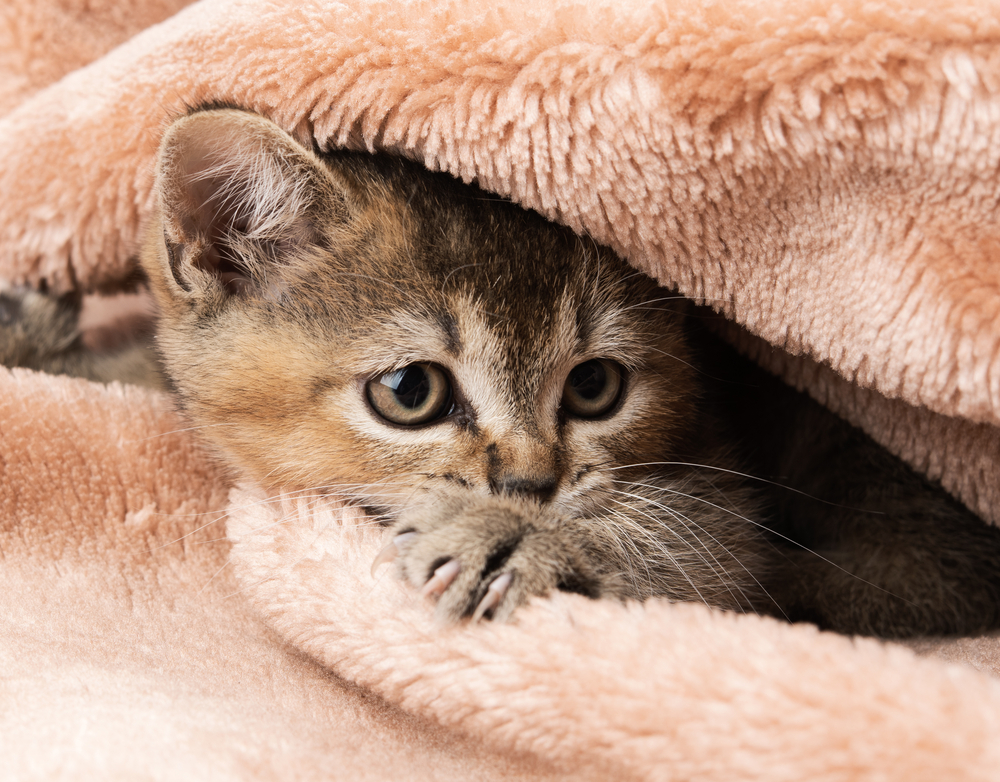 The golden color first appeared in Persian cats, after which it was possible to breed a British cat of the same color.

The scientist found out that the gene necessary for the hair to be golden can disappear with the change of generations. This happens if only one cat with the desired gene is involved in the crosses.

Moreover, such crosses should continue for several generations. Then the gene is first weakened and then lost.

If both parents have this gene, then their offspring will most likely have a golden color.

British chinchillas are quite small in comparison to other breeds that have a golden hue in their standards.

Kittens take a very long time to form. In the first years of life, their appearance, character and attitude towards the family in which the pet lives are formed.

Moving to a new family for an adult cat is also difficult, since at a young age she already gets used to the people around her.

British chinchillas are usually short-haired, but there are long-haired cats. All of them have a soft and shiny coat.

Long-haired cats need to be washed and brushed more often, otherwise tangles and clumps of dirt will form. Nevertheless, all British women are very clean, they often lick their fur, making it easier to wash. It also allows for less frequent hygiene.

Most often, golden chinchilla British women have green eyes. Sometimes there are animals with blue or blue eyes, even less often – yellowish.

The eye color code is indicated after all other designations.

Breeding British golden chinchillas is a very difficult process. Any color defect will automatically annul the pet’s participation in exhibitions. The most common gray spots on a gold background are the most common defect.

If you plan to participate in exhibitions, then the ideal pair for crossing is chosen:
• both parents must be purebred British;
• both must not have hereditary or any other medical conditions;
• both must be carriers of the golden gene;
• both must have an even chinchilla color, silver or golden.

If shows are not included in the plans, one parent may be of a different breed, but also with a chinchilla silver or golden color.

Most of the diseases in British golden chinchillas are hereditary, therefore, when choosing a kitten, it is necessary to study its pedigree.

It is best to purchase a pet from professional breeders along with the documents. The veterinary passport must indicate everything about the cat, including its ancestors, the presence or absence of diseases, compliance or non-compliance of the cat with breed standards.

A huge number of British chinchillas are born with defects that exclude the possibility of their participation in exhibitions. Such defects include anomalies of the skeleton, eyelids, teeth, jaws, eyes and ears (blindness and deafness).

Less serious defects include small cheeks, a large hollow on the nose, a long muzzle, a flat forehead, high set ears, and a sparse, fine or soft coat.

Such animals are usually purchased as a regular pet, which becomes a full-fledged member of the family.

British women need to be fed natural products, but not everything is allowed to them.

Boiled chicken, turkey, calf or rabbit should be given daily. These are lean meats that are high in nutrients and vitamins. You can cook the meat in another way: freeze it and then pour over it with boiled water.

Sometimes it is allowed to give boiled liver, sea fish, boiled vegetables. From cereals you can only rice and buckwheat. Egg whites are prohibited, but cats love the yolks.

British women do not digest milk well, but fermented milk products are good for them.

Care and hygiene procedures for chinchillas have their own characteristics due to the soft coat. It is necessary to wash the cat once every 2 months, otherwise dirt will accumulate on the coat. This will not only cause mats to appear and reduce the natural shine.

In addition to grooming the hair, it is necessary to clean the eyes and ears.

The price of British golden chinchillas is quite high. It depends on the cat’s compliance with breed standards.

The cost ranges from $ 150 to $ 600. Cats that can participate in shows have a high price tag as they are difficult to breed. They must always have a veterinary passport, which confirms their purity and compliance with standards.