Why are British golden chinchillas popular?

British golden chinchillas are rare and quite expensive cats. Their color is unique. Often there are mestizos, that is, non-purebred cats that have some deviations from breed standards.

One trait that makes British gold chinchillas popular and standout is their fur and appearance.

Their golden color was quite difficult to obtain. Experiments were carried out on a variety of breeds, of which not all were suitable for this purpose.

Their fur can be either short or slightly longer, regardless of its length, it is fluffy and very soft, and very similar to plush. 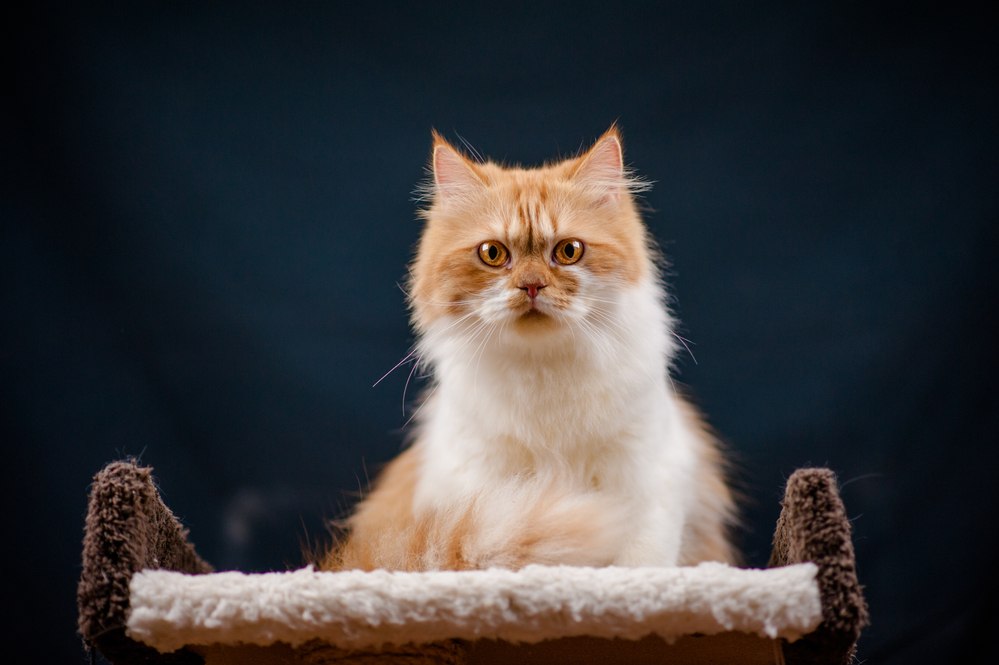 However, it should be noted that in order to maintain their beauty and luster of fur, they regularly need quite careful maintenance.

Do not face the problems of loneliness

Unfortunately, some owners face a fairly common problem over time. They are forced to leave the cat at home alone to go to work, or are constantly on business trips.

Loneliness does not have such a serious effect on this cat, although it can do quite a lot of harm to other breeds. British chinchillas will find something to do to cheer them up during periods when the owners are away.

Still, it is not recommended to overdo it and leave your pet unattended for too long. Upon your return, you should pay attention to the pet, he will be very happy about this.

Golden British chinchillas are also renowned for the intelligence they possess. A developed mind plays an important role in establishing the relationship between a cat and its owner. The chinchilla understands by the tonality and expressiveness of his voice the message that a person wants to convey to her, can learn new things quite easily and without much effort.

She is suitable for performing certain commands and is sure to find activities when she feels the need.

There are some cat breeds that can be quite aggressive and can hardly get used to the company of strangers or certain family members.

Other pets tend to bite and sometimes scratch their owners, leaving rather painful wounds on the hands, face, and other parts of the body.

Golden chinchillas are representatives of a rather calm breed. They very rarely show aggression and discontent or do not show them at all.

Due to the fact that they are calm almost all the time, they are also suitable for families with children. However, the child should be taught in advance how to handle the animal correctly. You can not pull his tail and fur, flattery in the mouth and eyes. The pet also needs to be given the opportunity to be alone, affection and care should always be in moderation. 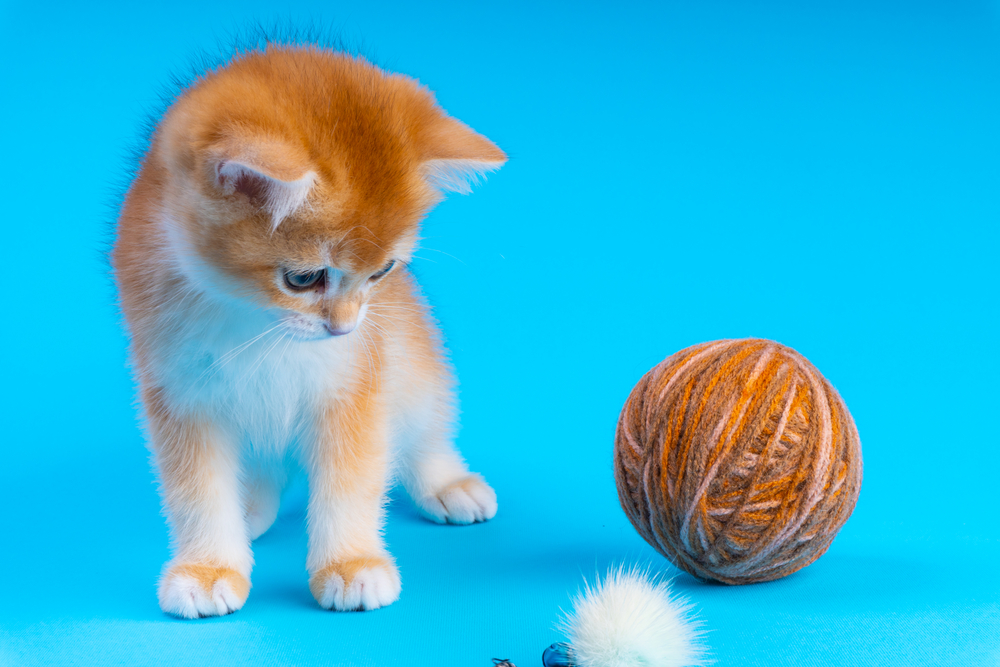 Good relationship with other animals

The relationship with other animals that the owner or family has (cats or other types of pets) is quite harmonious.

They accept new family members quite easily, are not aggressive or destructive with them. Show no jealousy, hatred, or fear of other animals.

Still, the recommendation for owners to be confident and able to stay calm is to give all pets equal attention, praise and love so that no one feels rejected.

However, you should not keep a British woman in the house along with other breeds of cats. This can sometimes make the chinchilla unhappy.

Do not get sick often

Keeping an eye on their cat consistently to ensure it leads a healthy lifestyle will prevent serious health problems.

British golden chinchillas need to be regularly taken to fresh air and their diet should consist of the right and healthy foods for them.

Genetically, these cats have quite strong and robust health, and the rest is in the hands of the person who takes care of them.

This cat breed easily makes contact with people, in most cases it is kind and calm. British chinchillas will not always show love and loyalty in an obvious way to humans, but they are still very attached to their owners.

Chinchillas, like any pets, should feel caring and mutual feelings from the owner.

They are easy to train

Both cats and kittens belonging to this breed are easy to train. Human commands are quite understandable and accessible to them due to their high intelligence.

In the process of training a cat, voice, gestures and even facial expressions play an important role, because they cannot understand the direct speech of people, but they can behave according to the instructions that you give.

To help the chinchilla know if she did what you told her, praise and reward her with various symbolic things, such as a treat or a toy, when she does well, and speak in a harsher tone when she is not doing very well.

They are not destructive

One of the problems some pets face is that they can harm furniture or other items in the house. This defect is quite serious and occurs due to the cat being annoyed, unhappy or even scared, or caused by genetic factors. British chinchillas, as stated above, are tolerant and calm cats. They will not scratch furniture and damage objects in the house.

It is because of this that the owners are not afraid to leave cats alone in the chinchilla room; they prefer to do something else, and not negatively affect their own habitat.

In addition to the beautiful and attractive fur that makes British gold chinchillas so popular, there are other traits that will leave no one indifferent.

It is well known that in order to obtain this breed of chinchillas, the most beautiful and refined cat breeds participated in crossing.

The result of the attempts, which lasted quite a long time, is well deserved. The eyes of British cats are also real treasures that make this breed unique and phenomenal. Their eye colors can be very different, ranging from blue and emerald green to brown or perhaps even yellow.

Green eyes are the most popular and common color in these cats. This is due to the fact that before that, only representatives who had emerald eyes were allowed in the breeding process, so as not to influence the offspring.