Why is the British golden chinchilla this color

The golden color of the coat is unique. Most often, there are silvery spots and other deviations from the standards.

Types of chinchillas in appearance

Chinchillas vary in color. Initially, silver chinchillas were bred, after which it turned out to bring out the first kitten with golden hair.

Silver chinchillas have white or light gray fur, and their eyes are bright green. 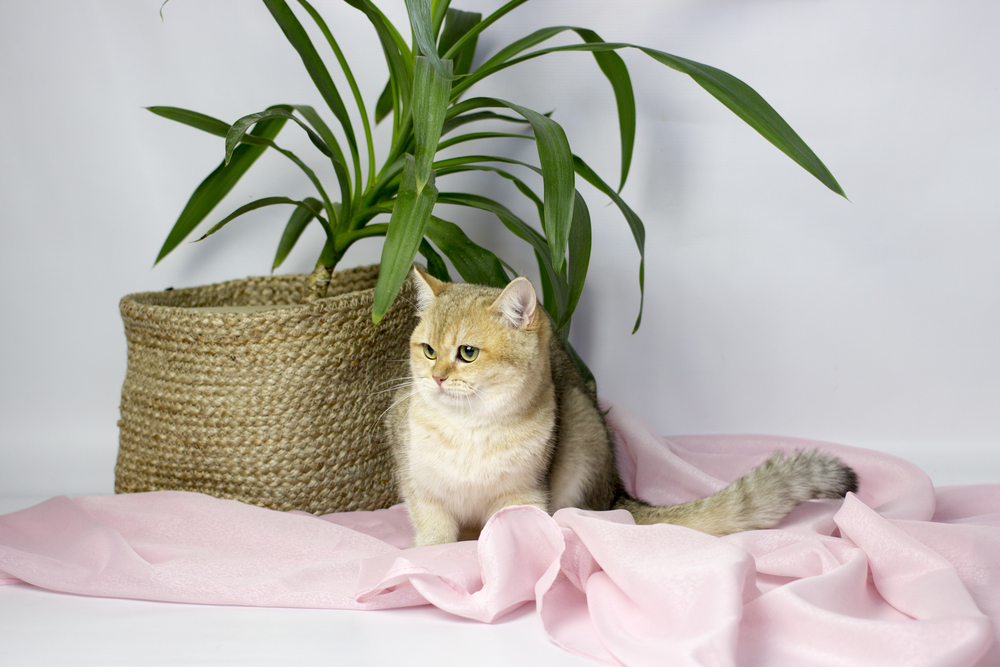 The choice of a cat of this breed and color is more extensive, since this type is more numerous and more common than the number of golden chinchillas.

The parents of the Silver British must also be of the chinchilla breed, and their eyes must be green to prevent possible eye discoloration in future generations.

Some parts of the hairs can be black or dark blue; this color determines the shade of the pads on the paws of the cat and the outline around the eyes.

One of the disadvantages arising from the wrong choice of parents and due to insufficient study of previous generations is the presence of spots or gray fur, such a mutation is considered a marriage.

Cat encoding depending on appearance

The appearance of cats of all ages and all breeds is coded using letters and numbers.

For example, the number that is used to denote a shaded color is 11, which means that a quarter of the hairs are colored dark.

Number 12 indicates that the color is veiled, that is, ⅛ of the hairs are colored dark and a smooth transition from one color to another is created. This is the chinchilla.

The colors and shades of the cat’s fur are represented by letters, and the typical British chinchillas are silver and gold. The letter S comes from words and is most commonly used for British silver cats. The golden color (golden), corresponding to British chinchillas, is indicated by the letter Y.

The ends of the coat are black (n), blue (a), chocolate (b), fawn (q), cinnamon (o) and purple (c). These letters are indicated without spaces immediately after the designation of the primary color.
Chinchilla eye colors are most often blue, green, or yellow.

The numbers can indicate the type and length of the tail. Number 54 with the name “longy” means long from English. Tails, which are of this type, are one of the most common among cats. 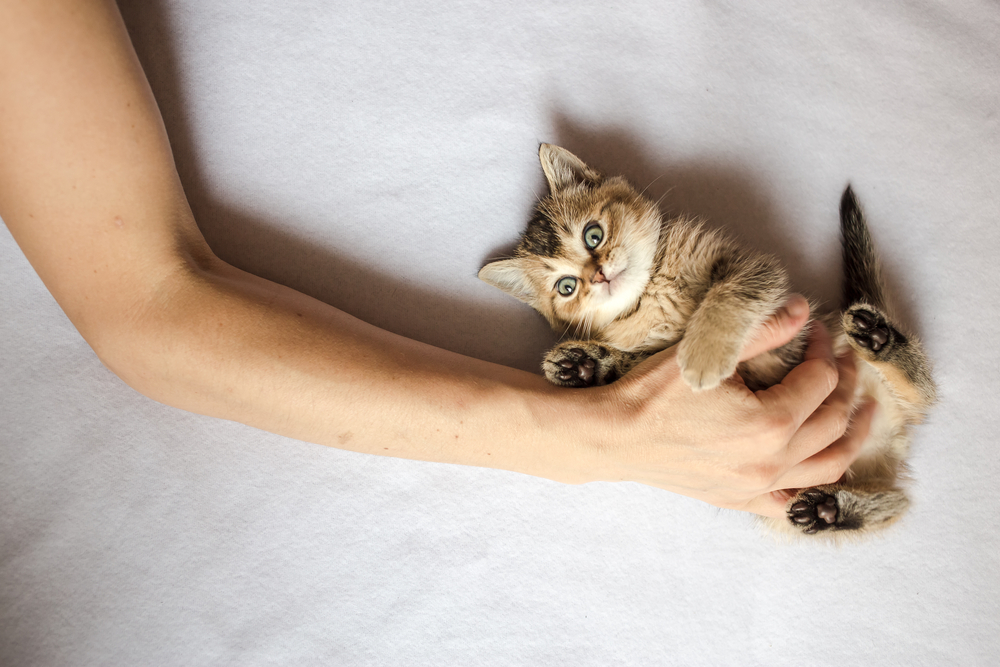 What affects the color of the coat

The breeders did not immediately get a pure golden hue. For a long time, kittens remained silvery or had silvery spots.

The gene inhibitor Melanin I promotes the formation of melanin, which is responsible for partial coloring of the hair of a cat, so their root is usually white, and depending on the type of coloring, part of the length of the hairs is colored.

Due to crossing with the Tabby cat, most chinchilla kittens are born with this type of coloration, which is transmitted genetically, and within a few months, usually 3, it can change.

And last but not least, the reason that affects the color of the fur is the appearance of the parents. If one of the representatives is silver and the other is golden, the offspring may be born with orange spots on the chest or face.

The ultraviolet rays that come into contact with the British chinchilla when they are exposed to prolonged exposure to sunlight also cause the fur to change in appearance.

If too much copper is supplied to the body of a light-colored cat, the shade of the fur darkens.

One of the beneficial elements that maintain the golden color of a cat’s fur is iodine. If the chinchilla has a silvery fur, it is recommended to control the amount of iodine in the body to prevent the appearance of an orange-reddish tint.

Another factor that influences the change in fur shade is aging, a natural process that leads to the eventual bleaching of the hairs.

Areas that come in contact with tears and saliva too often can also show an altered shade.

This is most often seen in breeds with lighter fur, silver or white tint, and changes may be in the direction of yellow or rusty.

The history of the emergence of British cats is extensive, rich and interesting. Breeders from different parts of the world have been interested in this breed, which makes cats popular and desirable among buyers.

Most of the cats of British origin were already known in the 19th century (when chinchillas were only at the beginning of their appearance) due to the exhibitions that were often held.

The soft and beautiful fur, similar to plush, is due to the breeds that were used in the crossbreeding process. These breeds are British or Persian.

A lot of experiments have been done on eye colors. They ranged between green, yellow and blue.

An attempt was also made to cross between chinchillas that already existed and Tabby cats, which, however, led to the fact that new generations received a color with the same name, which suggests a striped fur print.

The hardest thing for humans was getting the golden color for the British chinchilla species. Many attempts have been made with different breeds of cats to create a pure color, no spots or streaks, no irregular grays. Existing cats of lighter shades turned out to be suitable for obtaining this breed.

Why not all cats can be golden

Not always British chinchillas can get a uniform and pure golden color. Even if both parents of a chinchilla have silvery fur and are similar in appearance, there is a chance that the offspring will be born with spots or round prints on the tail, this is due to the fact that the parents are not genetically similar.

These signs are considered large deviations from the standard, and 2 decades ago they could have deprived the breed of its title.

This is considered a breed defect. Another deviation from the standard is the appearance of orange spots on the silvery fur of chinchillas and is due to the wrong choice of cats or cats for the breeding process.

For a cat to get golden color, it is necessary that both parents have the golden gene. Also, both should not have deviations from standards, birth defects and diseases.